Our gynecologic oncologists are specialty physicians you can trust who are dedicated to the prevention, early detection and treatment of gynecologic cancers, which arise within a woman's reproductive organs. They are supported by a team of dedicated, experienced personnel. They provide comprehensive cancer care and offer various options in the prevention and treatment of women's cancers including:

Since 2004, we have also run a High Risk Clinic for women who are at risk for a variety of cancers.

At the University of Arizona Cancer Center, we have a special focus on bringing unique clinical trials to our patients with gynecologic cancers. 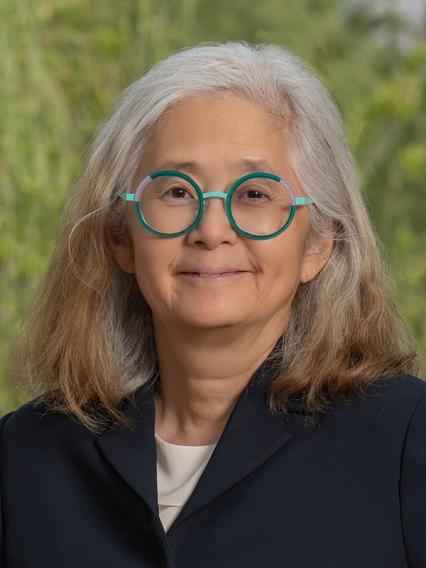 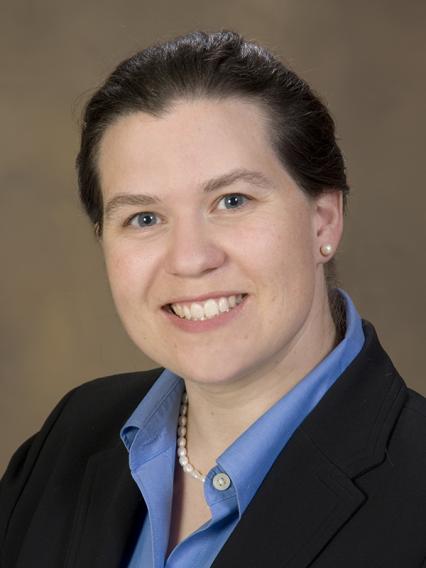 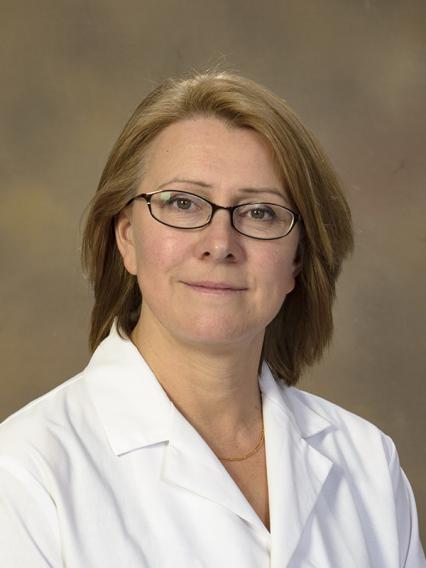 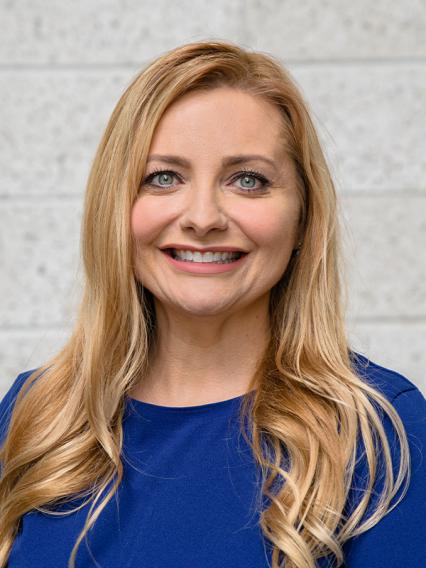 The only National Cancer Institute-designated Comprehensive Cancer Center headquartered in the state of Arizona.

Bringing promising new therapies from the laboratory to the bedside is a high priority. The clinician scientists of the University of Arizona Cancer Center are engaged in more than 200 clinical trials, investigating a broad spectrum of new diagnostic, prevention and treatment strategies.