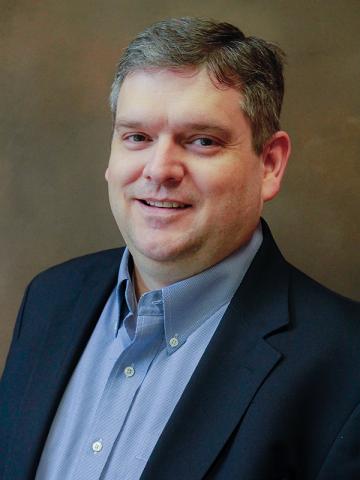 Nathan Cherrington is the Associate Dean for Research and Graduate Studies in the College of Pharmacy. He is also the Director of the Southwest Environmental Health Sciences Center and the Interim Director of the Arizona Board of Regents Center for Toxicology. He received a B.S. in Zoology from Brigham Young University and a Ph.D. in Toxicology from North Carolina State University. He then moved to the University of Kansas Medical Center to pursue postdoctoral training in drug metabolism and disposition. He was awarded the Achievement Award by the Society of Toxicology and was made a fellow of the Academy of Toxicological Sciences.

Numerous drug-induced toxicities are the result of inter-individual variation in the ADME processes of absorption, distribution, metabolism, and elimination that control the fate of drugs within the body. Alterations in these processes provide the mechanistic basis for individual variability in response to drugs. While there are numerous examples of genetic differences that play a major role in susceptibility, the potential for transient phenotypic conversion due to temporary environmental changes, such as inflammation and disease, are often overlooked. Nonalcoholic Fatty Liver Disease can alter gene expression and function to dramatically alter ADME, resulting in a phenoconversion resembling genetic polymorphisms.