The Genome Editing Facility (GEF) provides novel cell line models based on CRISPR/Cas9 technology. The services offered by the GEF include:

The facility was established by the Cancer Center in 2017. The service allows the investigator to manipulate the genome of nearly any cell line that can be transfected and cloned. The facility has created more than 60 cell line models in its first three years of service, assisting 27 investigators in the study of gene function in their culture system.

The GEF uses a “hit and run” approach, in which cells are transfected with Cas9 protein and CRISPR guide RNA. We then clone the treated pool of cells by FACS and screen for cell clones that contain the desired mutation by PCR-based methods. Although slightly more expensive than vector-based approaches, the advantage of the approach the GEF uses is that after editing there are no additional sequences, such as E. coli shuttle vector sequences or exogenous eukaryotic promoters. These additional sequences could change the normal regulation of gene expression of your gene of interest. The mutation is “clean,” and there is a reasonable chance that it is the only change made to the genome. The GEF, however, does not directly verify that it is the only mutation, which would require whole genome sequencing.

The GEF also creates cell lines that contain your gene of interest tagged with a fluorescent protein, such as GFP, inserted at the safe harbor locus AAVS1. The tagged gene product is not expressed until you add doxycycline to the culture medium. Cells modified in this way can be useful for the study of the effects of expression of the protein at higher levels and for the study of essential genes, where the cells cannot proliferate in the absence of a gene product. In this case, the endogenous locus is deleted after the tagged gene is inserted at the safe harbor locus.

The GEF also offers fluorescent-protein tagging of your gene of interest at the N- or C-terminus of the protein. This service allows the investigator to study the localization of the protein where the tagged form of the gene is expressed from its endogenous genomic site and from its natural promoter.

Editing of cells can usually be done within 6-8 weeks, and the cost is $3,500 ± $500. Fluorescent-protein tagging is approximately $5,000. Please inquire about the cost of insertion of your gene of interest at a safe harbor locus. In most cases, the GEF provides multiple homozygous mutant clones, and also available are various heterozygous and genetic compound clones at the request of the investigator. 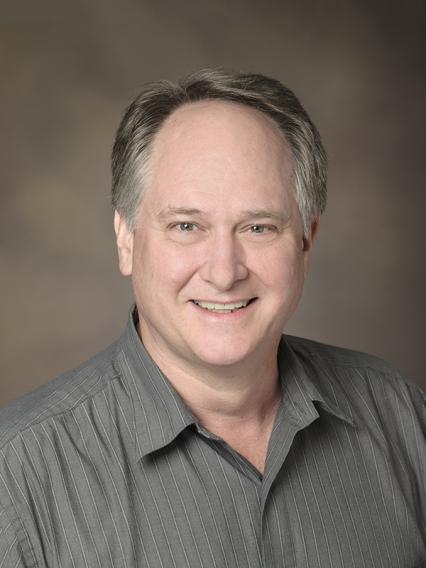